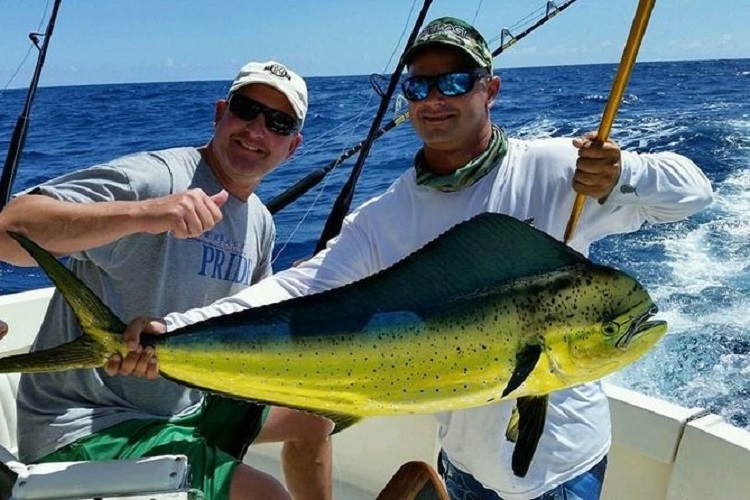 Many international tourists visit Australia on a regular basis, especially Europeans. While fishing the local lakes I often meet tourists asking about what types of fish we catch, and they talk to me about their trout and carp adventures over in Europe.

Many tourists are unaware that Australia has a massive amount of species found nowhere else but here!

For those visiting Melbourne, a great place close to the city and with easy access is Albert Park Lake, most famous for hosting the Australian Grand Prix, Albert Park also contains a massive amount of fish, both local fish such as the Australian perch species of Yellowbelly and also the prized Estuary Perch, a very rare fish to catch in the wild, but found in abundance within Albert Park Lake.

The lake also contains rainbow trout and very large European carp, two species loved by international fishermen. If you are a carp fisherman in Europe, use your skills at Albert Park Lake and you will draw in a massive crowd of onlookers, Australians love fishing, even those who do not partake can not help but come and take a look at a massive European Carp pulled from Albert Park Lake, nor can they resist the temptation to get close to some of our native species, like the yellow-belly and Estuary perch.

Kids often love fishing for and looking at trout, most of the trout in the lake are very small however, but perfectly suited for recreational fishing, catch and release of trout is a great pastime in Australia, and the government routinely stocks many lakes throughout the country with the introduced rainbow trout species.

Now some information on two of our local Australian species found in the lake, first up the Yellowbelly perch.

This fish is hugely different from the perch people are used to fishing for in other parts of the world, the fish is very large and rounded, with a lot of fat content. Australian anglers name them ‘Footballs’ for their resemblance to the locally played Australian Rules Football shape. For anyone who has fished for European perch before, also known as English Perch, or even Americans who have fished for yellow perch, the exact same fishing methods will work for the Australian Yellowbelly.

The most common way to fish for them is spin lures, spinner-baits, soft plastic grub lures and sometimes diving hard body lures. For live bait, they are known to take a fancy to big and fat scrub worms, they will also eat the native Australian yabbies, also found in Albert Park Lake. The yabbie is a name for Australian Freshwater Crayfish, and outdoor shops throughout Australia sell what is known as an “Opera House Net”, this name comes from the famous Australian landmark in New South Wales, the Sydney Opera House, of which this net bears a resemblance. To catch yabbies in Albert Park Lake for use as live bait, all you need to do is throw in a small opera house net with some raw chicken in the middle, the yabbies will find their way into the trap within about an hour.

Yabbies are encouraged for use as live bait in Australia, and the best way to use them for yellowbelly is to attach them to a running sinker set-up. Ensure that you give the yabbie a chance to move around the water in order to attract the yellowbelly to it. This can be done by attaching a 60cm leader line and fixing a sinker behind the leader, so that the yabbie has a large radius to move around, another way is the running sinker previously mentioned, where by if the drag is set to low or none on the reel, the yabbie is free to move around completely. The best way to hook the yabbie is through its tail section, either underneath through the middle of the legs and out the 4th row on the tail, or you can simply hook from the top through the tail once using a 1/0 hook.

They will also take the same baits and fishing lures as you would use on the Yellowbelly, which happens to also work for the introduced trout in the lake too. So when fishing Albert Park Lake using bait or lures, you are able to catch a potential 3 different species at once (4 if you count the yabbies).

Carp fishing however is totally different, and European methods such as dough balls are often good, another proven method is dead worms, if you visit most outdoors and fishing shops in Australia worms are available to purchase, so you could keep half the worms from the store in the container filled with dirt, and freeze the other half in a plastic container like you would get from take-out / take-away food.

Once frozen, let them defrost, the worms will start to deflate and release their inner juices, this is an excellent attractant for carp. To use them for carp, simply thread an entire dead worm into a hook as many times over as possible, to create a bulk of dead worm on the hook, carp in Albert Park Lake love this and many fish can be caught on this method. However, if you have the knowledge of making and using boilies, or any other European carp methods, you will catch many more with this expert knowledge that the locals rarely use.

We hope this article inspires you to visit Albert Park Lake should you make a visit down under, Melbourne is also a great city with much to see and do, make sure to add fishing at Albert Park however to your plans, you will meet some good people both local and from abroad, be able to enjoy the beautiful surroundings of the lake, and hopefully catch a lot of fish!