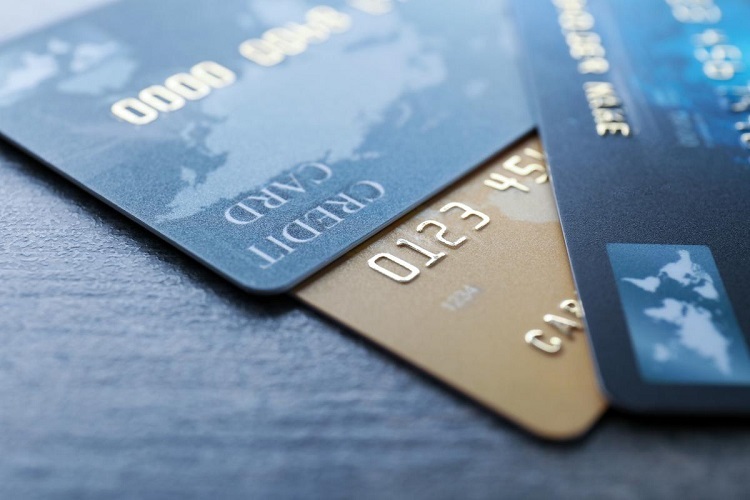 When Was The Concept Of Credit Card Initiated?

Most of us are accustomed to using a credit card (or a bank card with the ability to function like a credit card) when we pay for things. For example, credit cards have become a regular part of daily life, whether you are using a physical card or a digital version on your smartphone.

But when did the credit card come into being? Has it been around for that long? Here is what you need to know about the origins of credit cards.

The Beginnings of the Credit Card

Ever find yourself wondering who invented the credit card? You might be surprised to learn that its origins date back about a century. In the 1920s, individual United States firms began issuing cards to customers who purchased items at their outlets. This was predominantly done by hotel and oil companies.

Not long after that, a travel and entertainment card from American Express Company came out. This took place in 1958. From there, credit cards took off.

A credit card company can use this particular system to charge its cardholders a set annual fee. It then bills them periodically, with monthly bills being the most common. Participating merchants worldwide must pay a service charge to the credit card issuer. This service charge typically ranges from 4–7 percent of the total billings. This has changed a little over time, but this system is pretty standard for credit card issuers.

When the Bank Credit System Started

BankAmericard was the first national plan, starting statewide in 1958 by the Bank of America in California. It was further licensed in other states as of 1966, later being renamed VISA in 1976–77. Many banks started credit card plans on a city-wide or region-wide basis, finally becoming affiliated with major national bank plans with an extensive range of services. Personal credit was no longer limited by location, thereby altering the way personal credit worked. Users could make purchases on national and, eventually, international bases.

The Rise of Credit Card Usage

In the later 20th century, credit card usage dramatically increased. In fact, people were often spending more than they were making. Penalty fees became incredibly common, and the worldwide financial crisis of 2008–09 led to a record number of defaults since consumers had to rely more and more on credit.

As you can see, credit card usage has climbed to an all-time high since being introduced in 1950. What was once a simple way for a firm to help buyers purchase products from their companies has become a way for consumers to establish and build their credit score while buying the goods or services they need. SoFi also states that. “Credit cards might also come with perks, such as rewards points and cashback.” So what are you waiting for? Grab a credit card today to enjoy all the great benefits it brings. To find out more about the indicators that your credit card usage is getting out of hand, visit this website: https://www.blogs4us.com/

Modish Overalls for Women to Flaunt This Season

Home Schooling Is For Normal People

Why Blockchain Is Not Yet Ready for Payroll Prime Time

Technology Makes Due Diligence as a Service Possible

Why Should You Opt For Auto Finance Online?

Guidelines to Write Compare and Contrast Types of Essays

Catherine Debra Jan 16, 2023 0
Comparing and contrasting academic writing is about expressing students’ point of views by contrasting and…