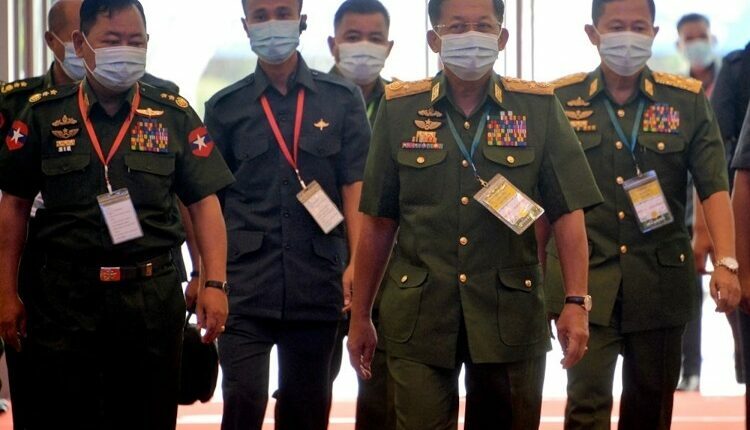 Myanmar’s Decision To Import Oil From Russia, The First Shipment Will Arrive In September

In light of escalating prices, Myanmar has opted to buy oil from Russia, according to a spokesman for the country’s military government. According to a CNN story, Myanmar and Russia maintain good relations despite being subject to Western sanctions. Europe, Russia’s largest oil importer, is likely to restrict Russian oil imports by the end of the year. As a result, Russia is seeking new markets to sell its oil. Myanmar’s military spokesman, Za Min Tan, stated, “We’ve been granted permission to import oil from Russia, which is of high quality and inexpensive.”

Things You Should Know About International Pet Travel

Mechanical Keyboards:Do You Have Any Reason to Buy One?

USA: A Small Plane Crashed During An Emergency Landing On The Road

Guidelines to Write Compare and Contrast Types of Essays

Catherine Debra Jan 16, 2023 0
Comparing and contrasting academic writing is about expressing students’ point of views by contrasting and…